DON’T MAKE THESE MARKETING MISTAKES IN 2020!

It’s early 2020, and we’re going to cover how to not make these marketing mistakes this year.

The first we’ll go through is not running campaigns that align all your marketing channels together. There’s a million different things that you don’t even recognize as marketing that you’re doing and you’ve got to put your best foot forward. If those things are coming from all these different sources, they’re going to have the potential to look different. When your branding starts looking different than what it’s supposed to, it can get confusing and people don’t recognize it. You become less memorable.

We use the Spine Analogy. If you’re using one company for your website, but then you go hire another company to do your videos or design your logo, those companies don’t always communicate to each other the right way. When you take everything in-house, you’re able to align everything that you’re doing in your branding on point every single time.

Putting Too Many Eggs in the Social Media Basket

Oftentimes, because we all know how to do social media, we go in and put a post on a page and say, I did my marketing for the day. If you’re a marketing director, you’ve probably been guilty of your boss coming in and saying, I need this to go on social media right now.

The problem is, busting through that crowded noise is really something that you have to work extra hard at. One of the best ways to do that is through photography and videography; making that the best it can possibly be. Everything that you post has to be intentional, and quality needs to matter. What are you doing to catch people’s attention? Don’t be the norm. Don’t be average. What are you doing to step up? I promise it matters. You will see a difference in your business no matter what your business is.

Social media would be very similar to if everyone could take a billboard. Everyone knows how to do social media, so if everyone knew how to put up their own billboard sign, just make it themselves, put it up right outside their business, the street would be flooded with awful ugly signs, and the ones that would stand out would be the ones who look great. Those would be the ones that stand out and say like, okay, those guys must know what they’re doing over there. So it’s very similar to that with social media and that care and attention really does matter.

It’s all about metrics. Let’s say a company is killing it in SEO with just one keyword. The keywords they think are important, may not be important to the product or the service line that they’re trying to do. What we see often is the client coming in and saying, “I want to make sure that I’m beating this other company,” versus, “I want to sell more of the thing that I sell,” and those two are competing and you only have a certain amount of dollars, no matter the size of your budget. It really doesn’t matter. You have a certain amount of dollars that go toward each one of those keywords. The first thing kind of matters because of pride, and second thing that matters because the success of your business and sales.That’s a fine line that you really have to walk through and figure out what is the thing that actually matters. 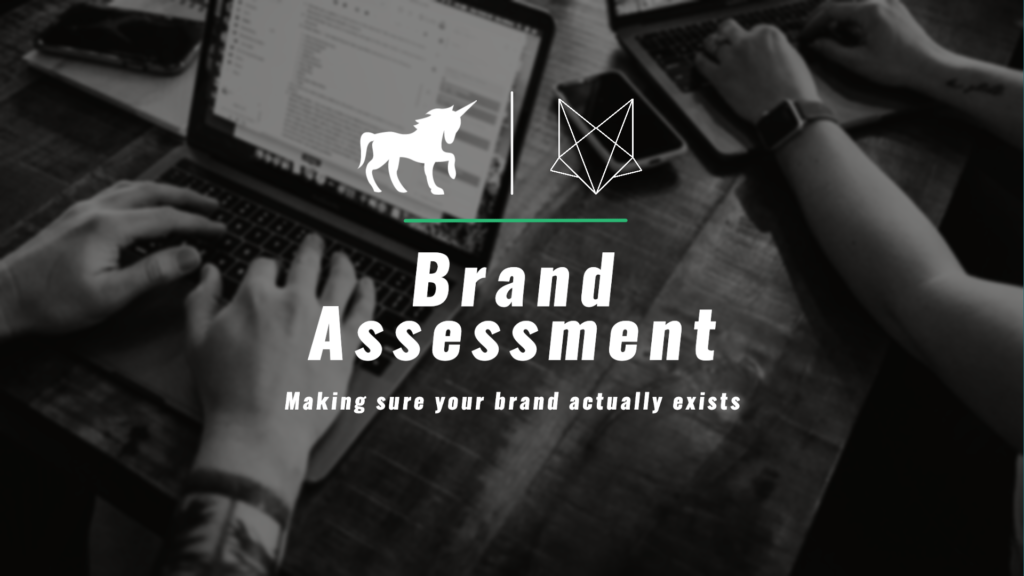 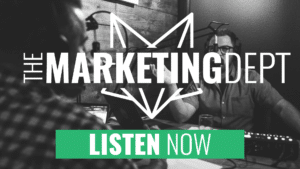