Bulls can be dangerous…

luckily we only had to deal with them from behind a computer. 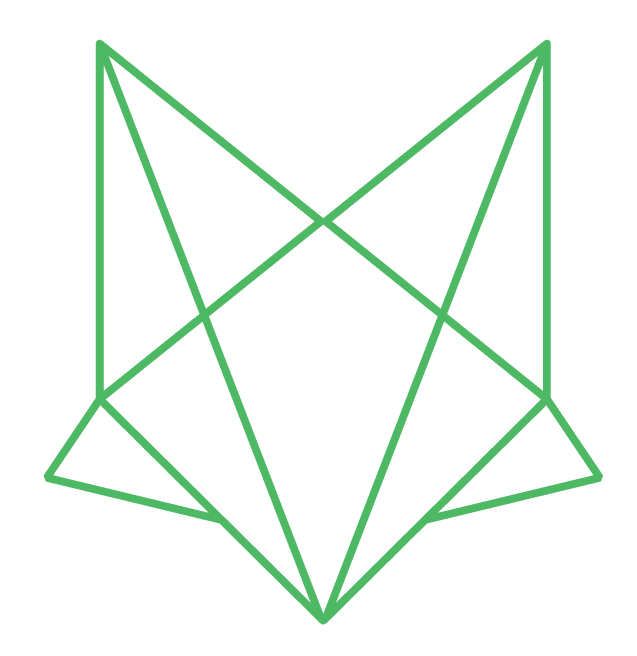 Before there was Red Laces Cattle Co. there was a former MLB baseball player named Beau Mills, son of an MLB baseball coach Brad Mills, that moved his family from California to Texas to start a bull bucking ranch. Beau heard about GreenFox through the work that had been done in the community and decided to give it a shot. The two companies hit it off in an amazing way and eventually, Beau would land on Red Laces Cattle Co. (a mix between the red laces on a baseball and a cattle company) to be the official name. From there, we built a full brand from scratch to a name that is well-known in the bull industry.

Part of having a strong brand is having a strong logo. The logo will be something that determines how people feel when they interact with a brand. With a name like Red Laces Cattle Co., the team at GreenFox was excited to be creative with such a unique name. The development of this brand is still one of our favorite projects to date.

In any sports industry, it is a necessity to have strong apparel. We wanted the Red Laces Apparel to be so good that Beau’s baseball buddies would wear it on tv. Our wish was granted when we began to see the apparel pop up in the 2019 postseason by some of the baseball greats.

Web Design-Build
The digital home base of any business is its website. Red Laces Cattle Co. was in need of a site that could clearly communicate what they were all about. We developed this site after the brand was fully developed. The site included design, content writing, photography, and videography. It was a joy for our team to dive in and get to know what Red Laces Cattle Co. was all about and portray that to the world.
See More Web Design-Build Projects

Starting a brand from scratch can be daunting. Nothing is more difficult on one’s ego than starting a social media account and seeing “you have 0 followers.” We took this pressure off of the Red Laces crew by managing all aspects of their social media. Our content team came up with a content and posting strategy to have consistent, on-brand posts to build brand engagement. Red Laces has seen a good and steady growth of engaging followers due to the content plan set in place. 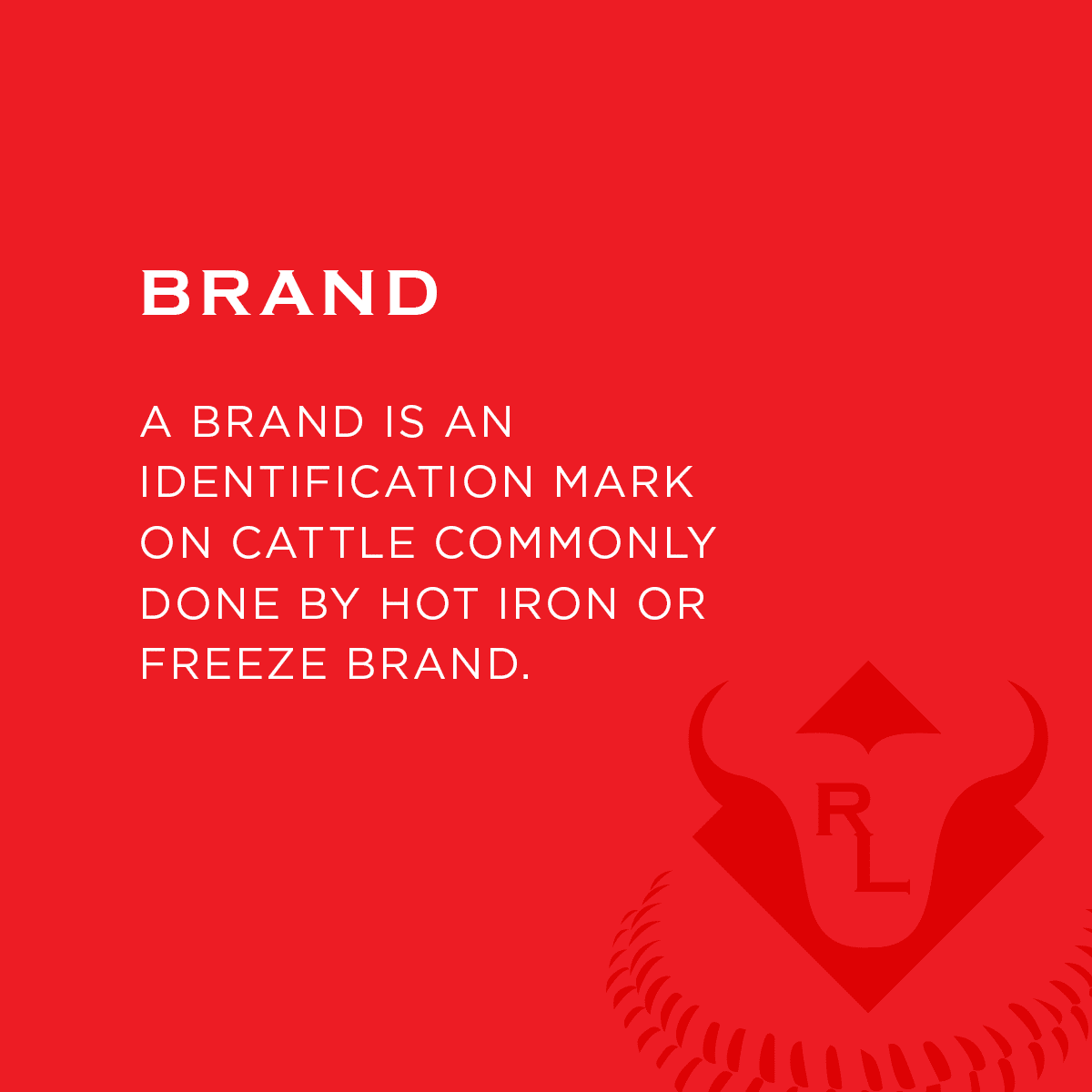 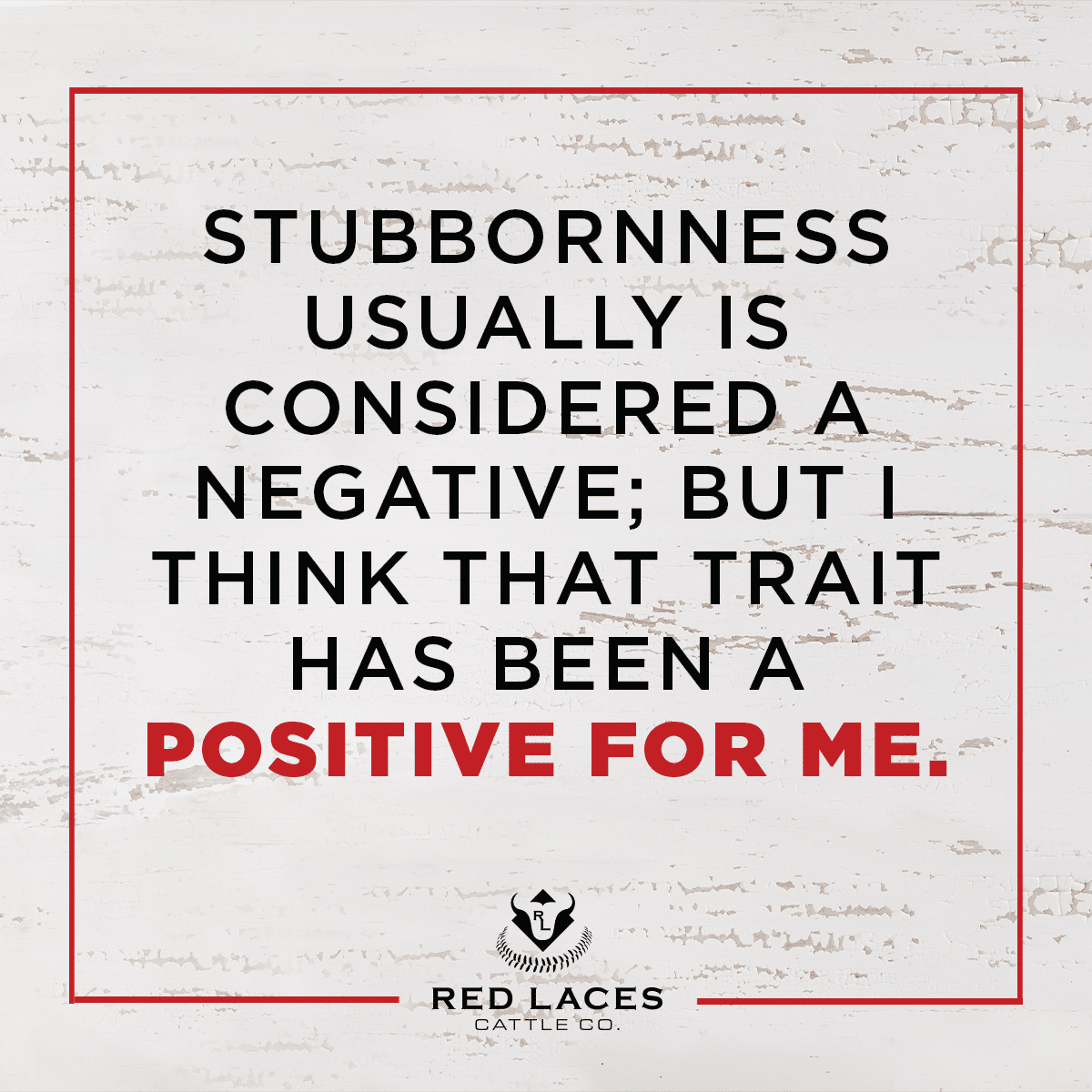 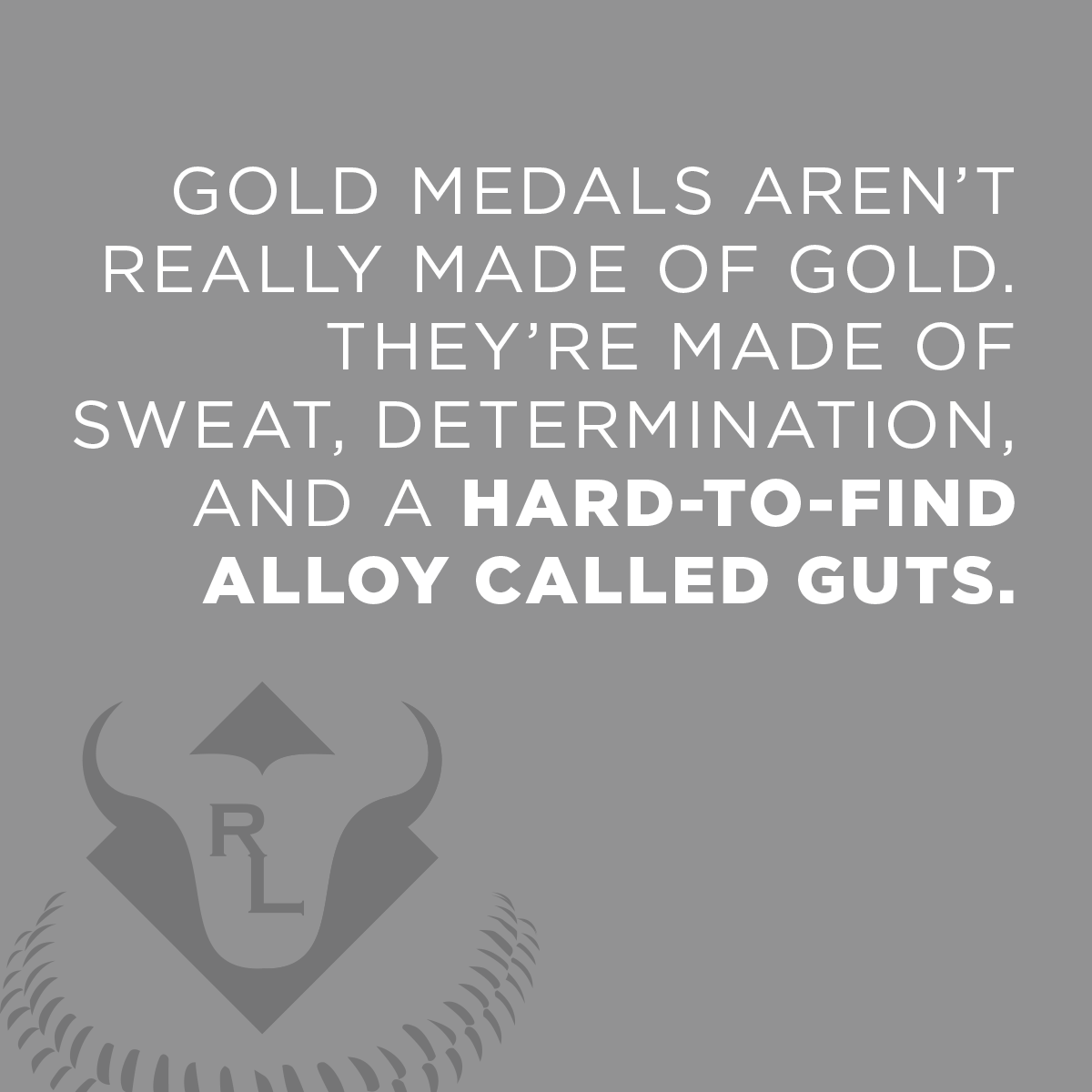 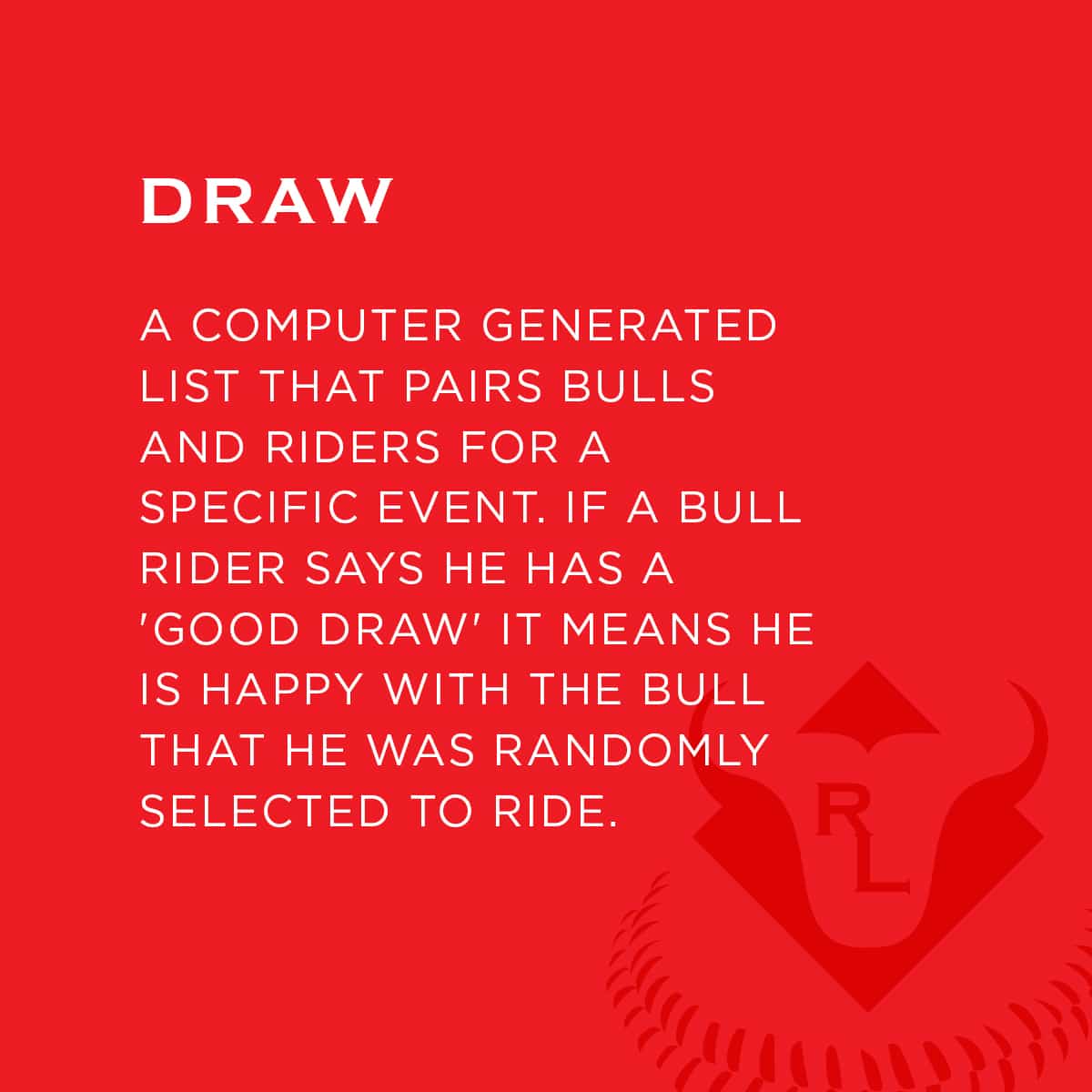 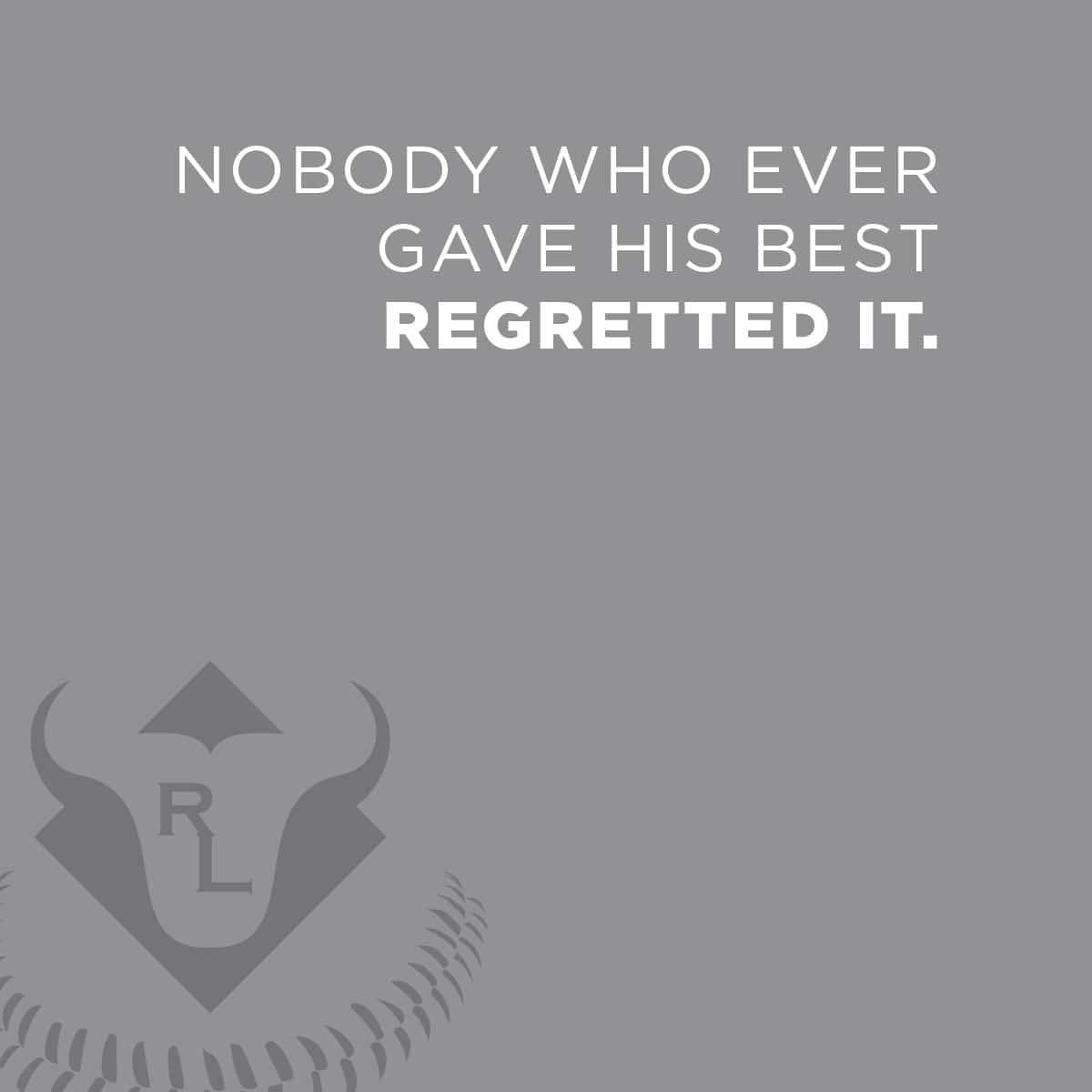 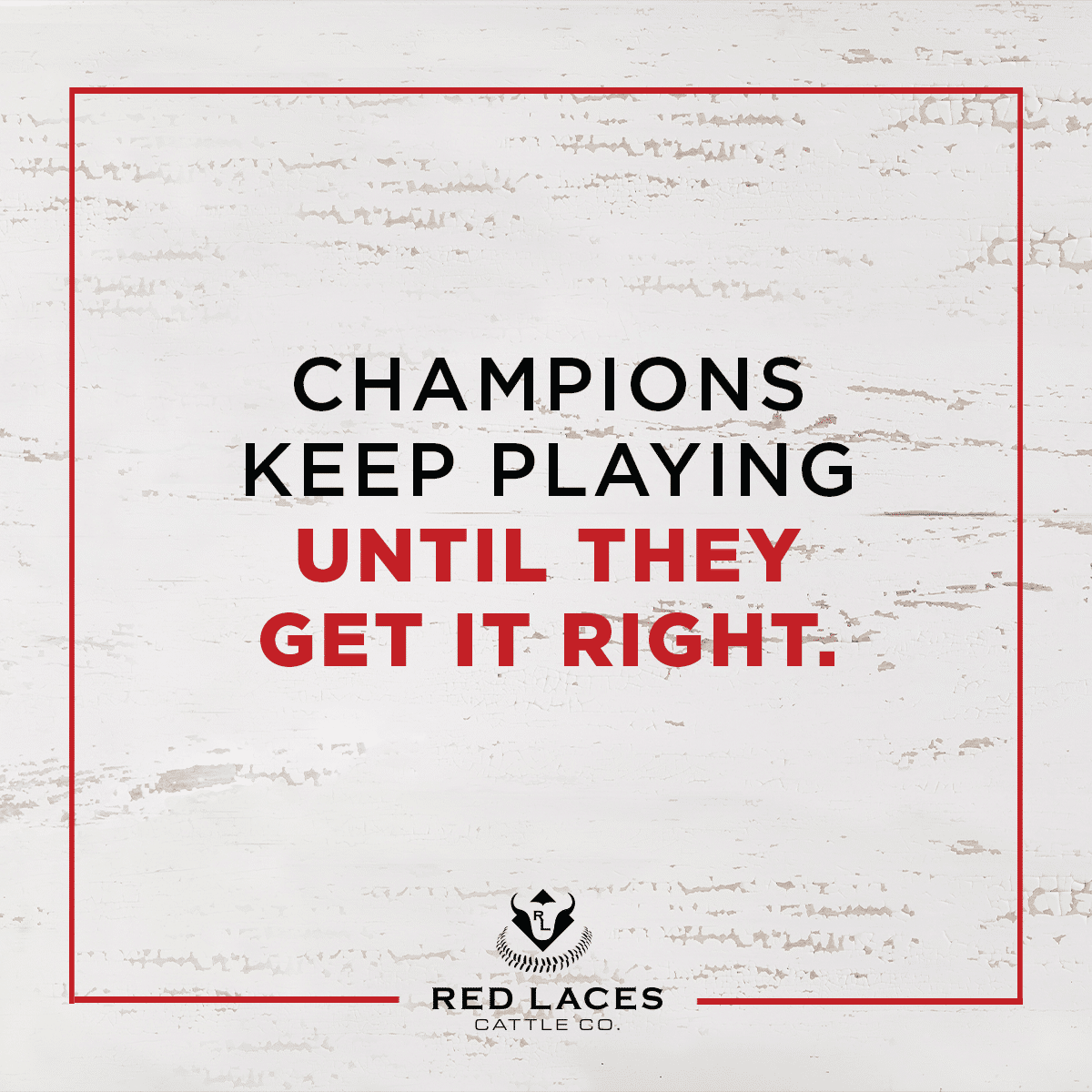 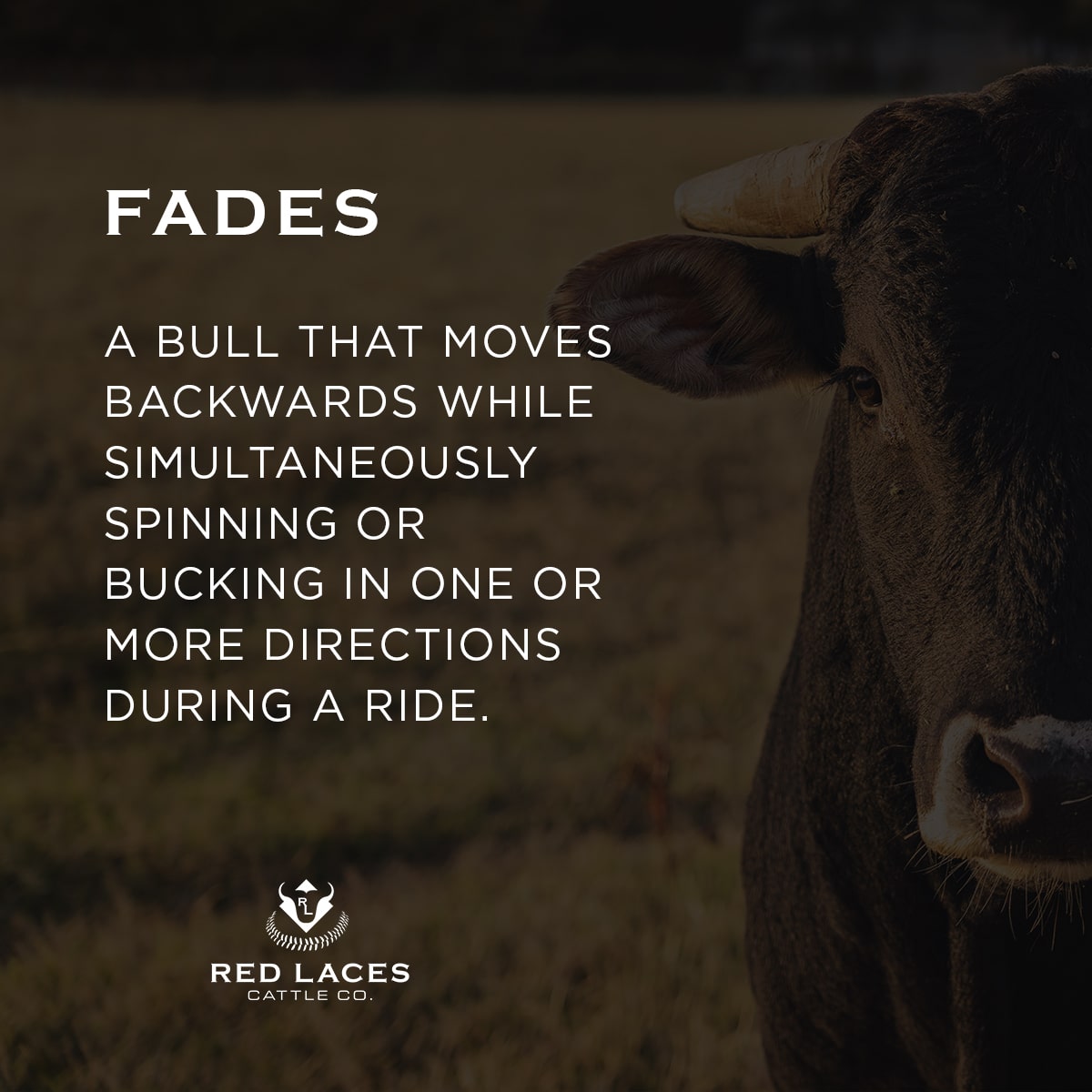 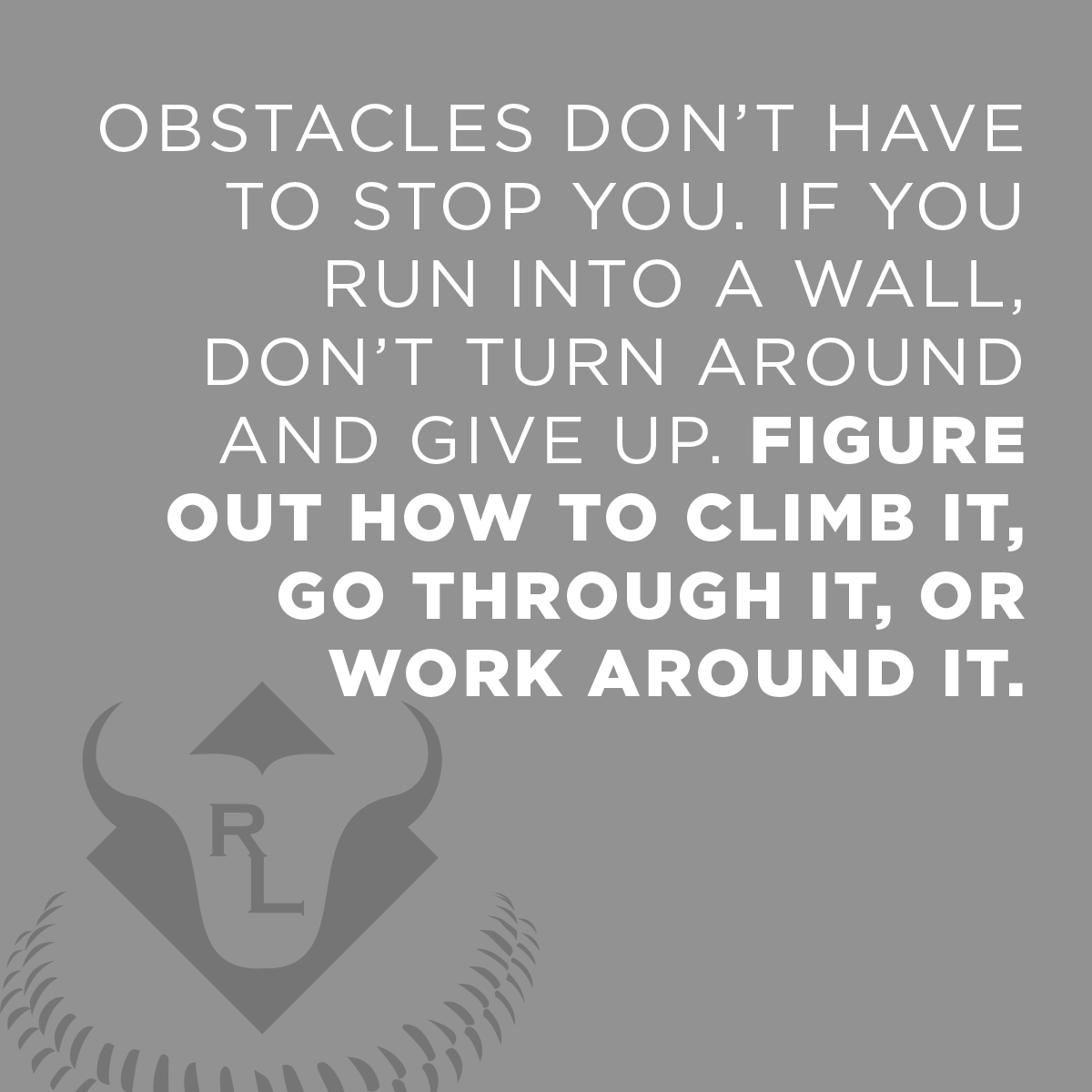 Due to the amount of collateral, apparel and the website that was being developed, Red Laces partnered with our team to take brand photos at their ranch located in Granbury, Texas. We wrote a photo brief to capture the exact shots we needed to be successful on all design projects. The results were stunning! 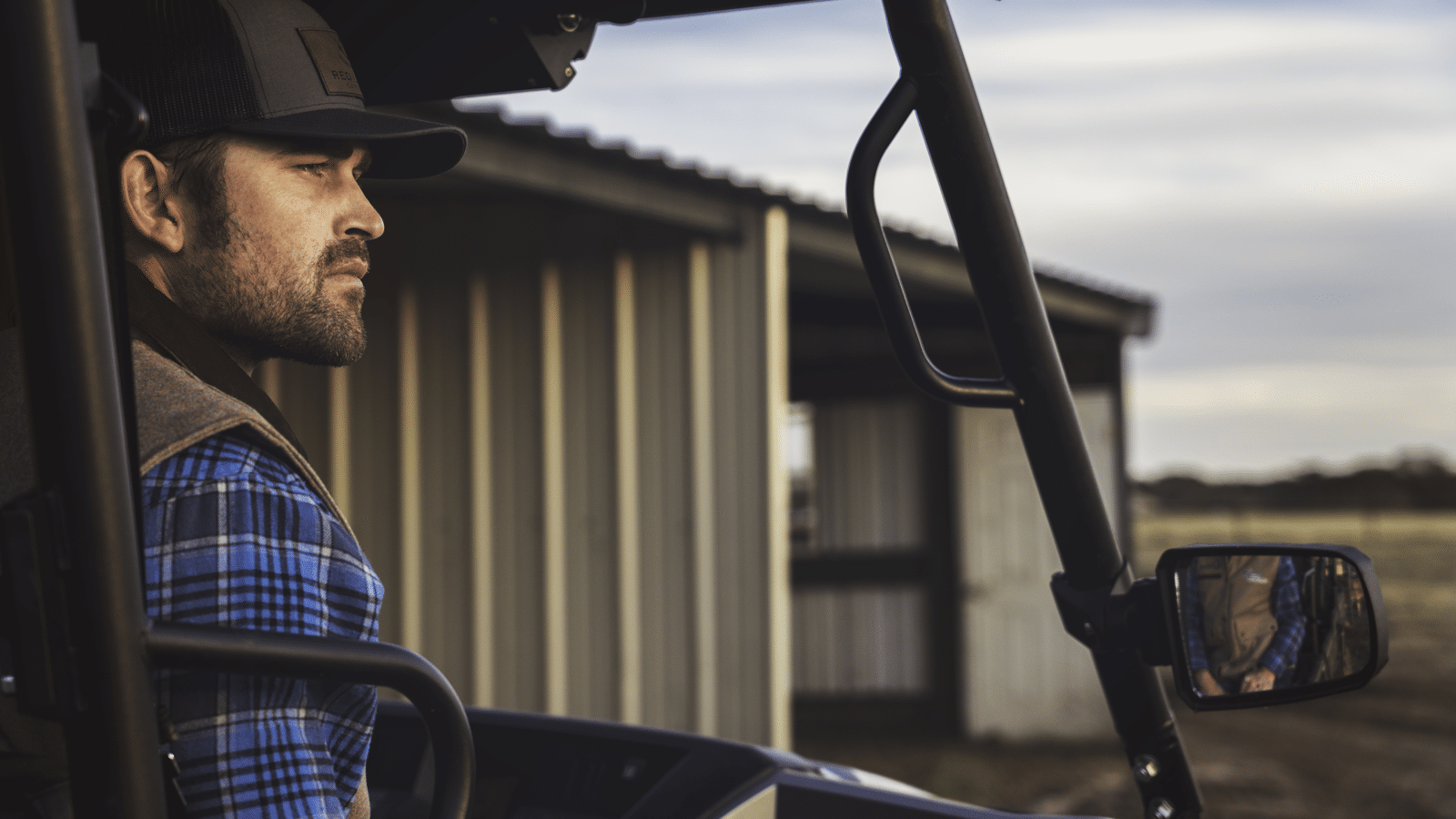 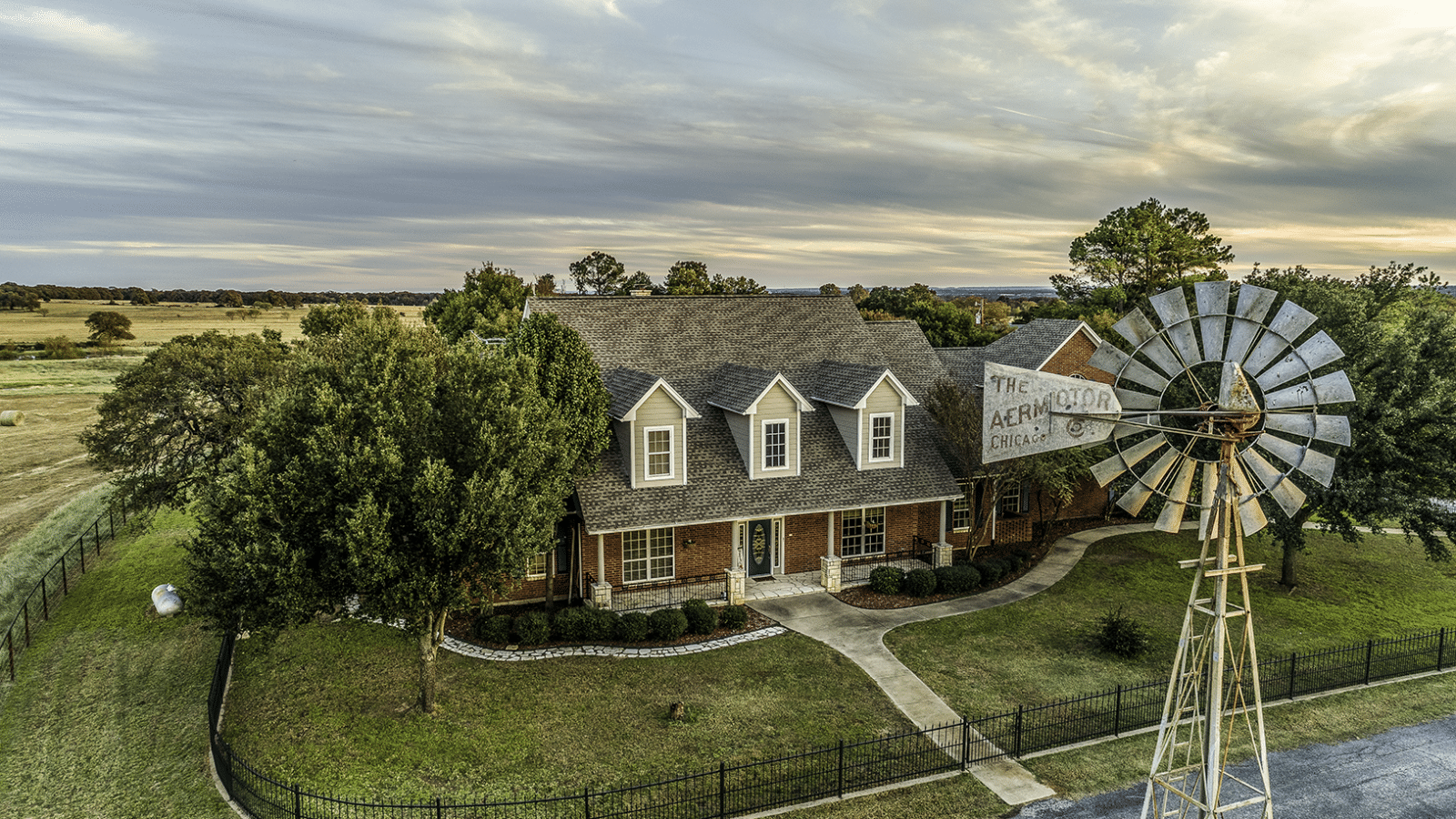 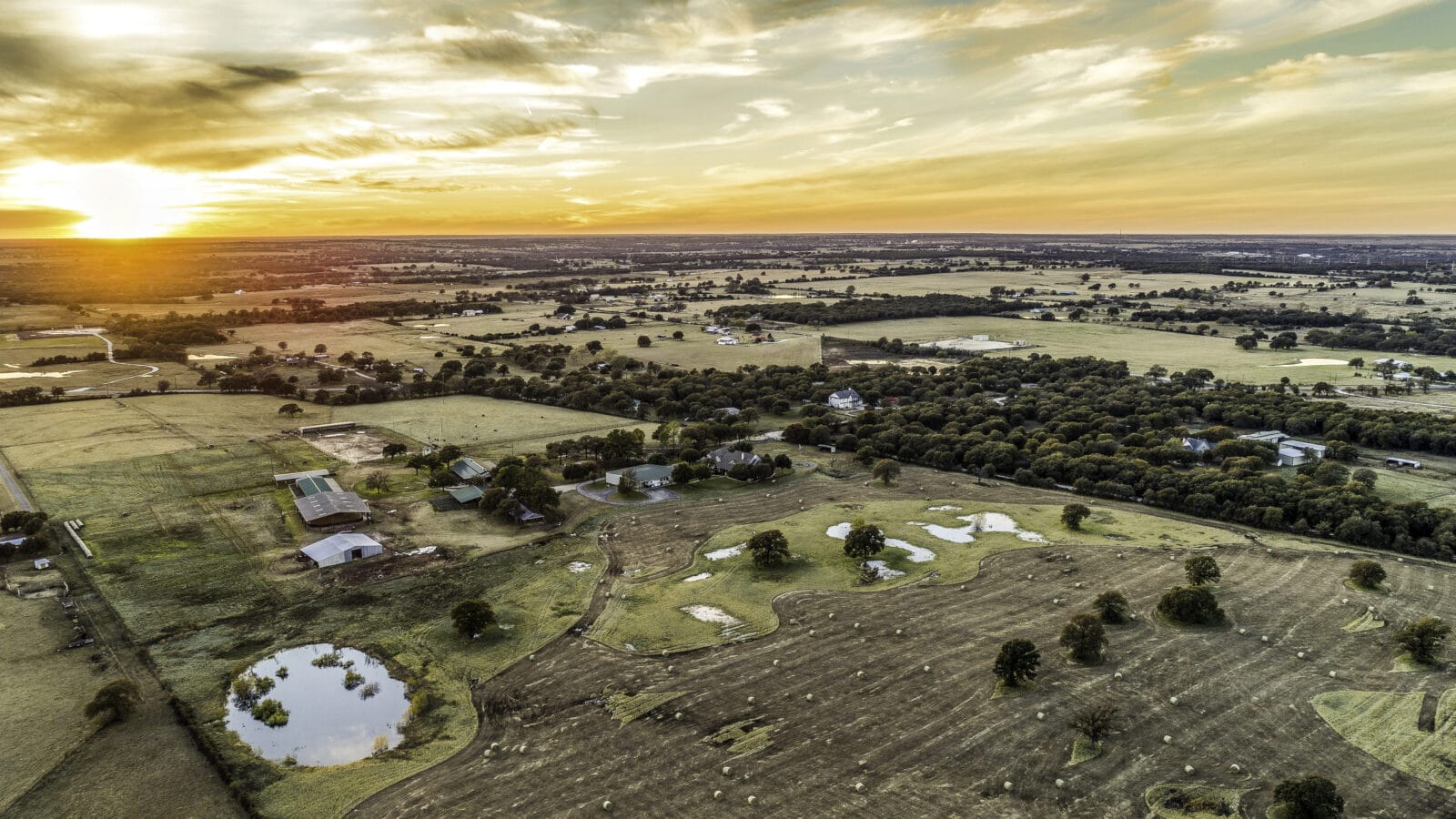 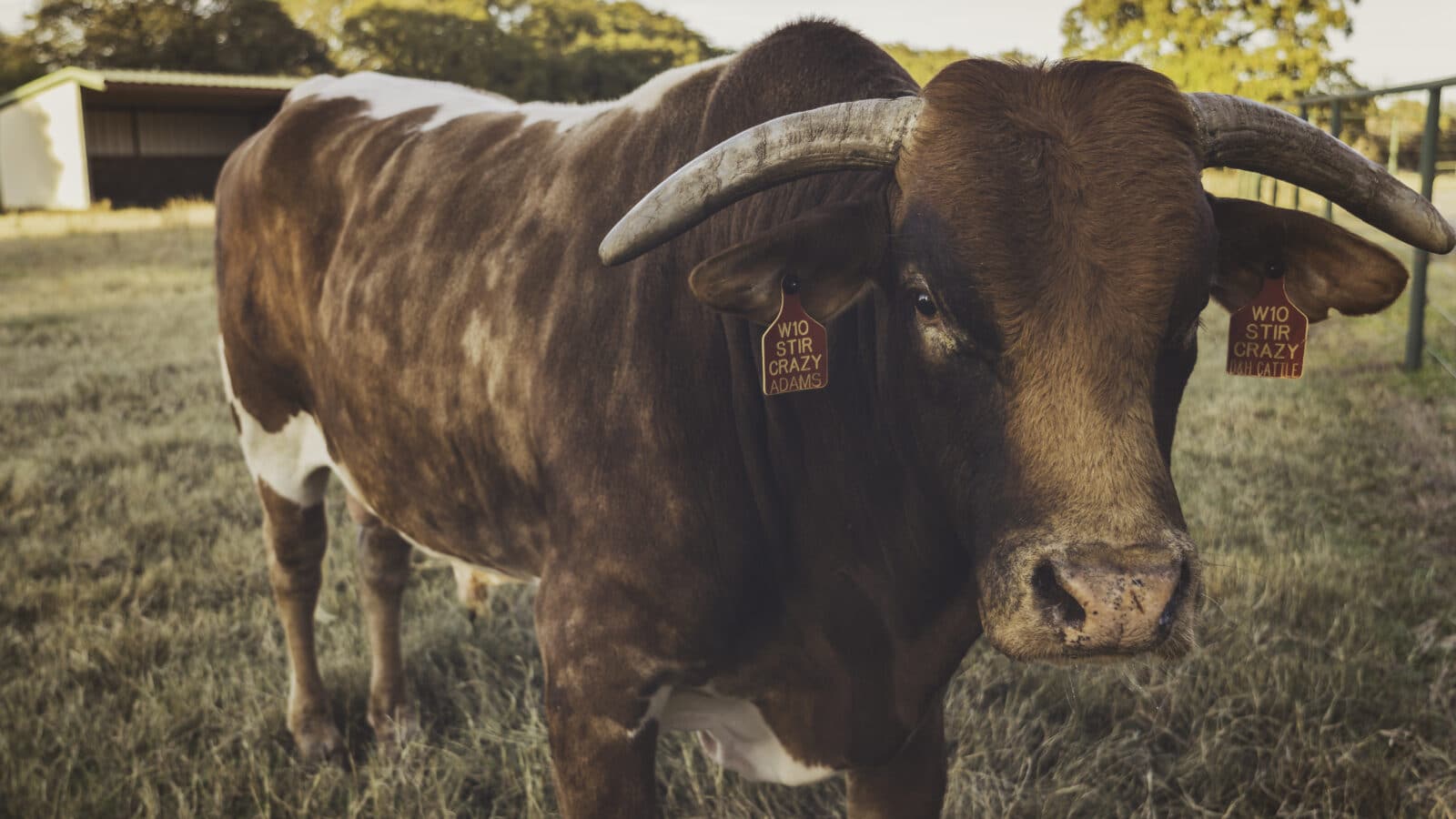 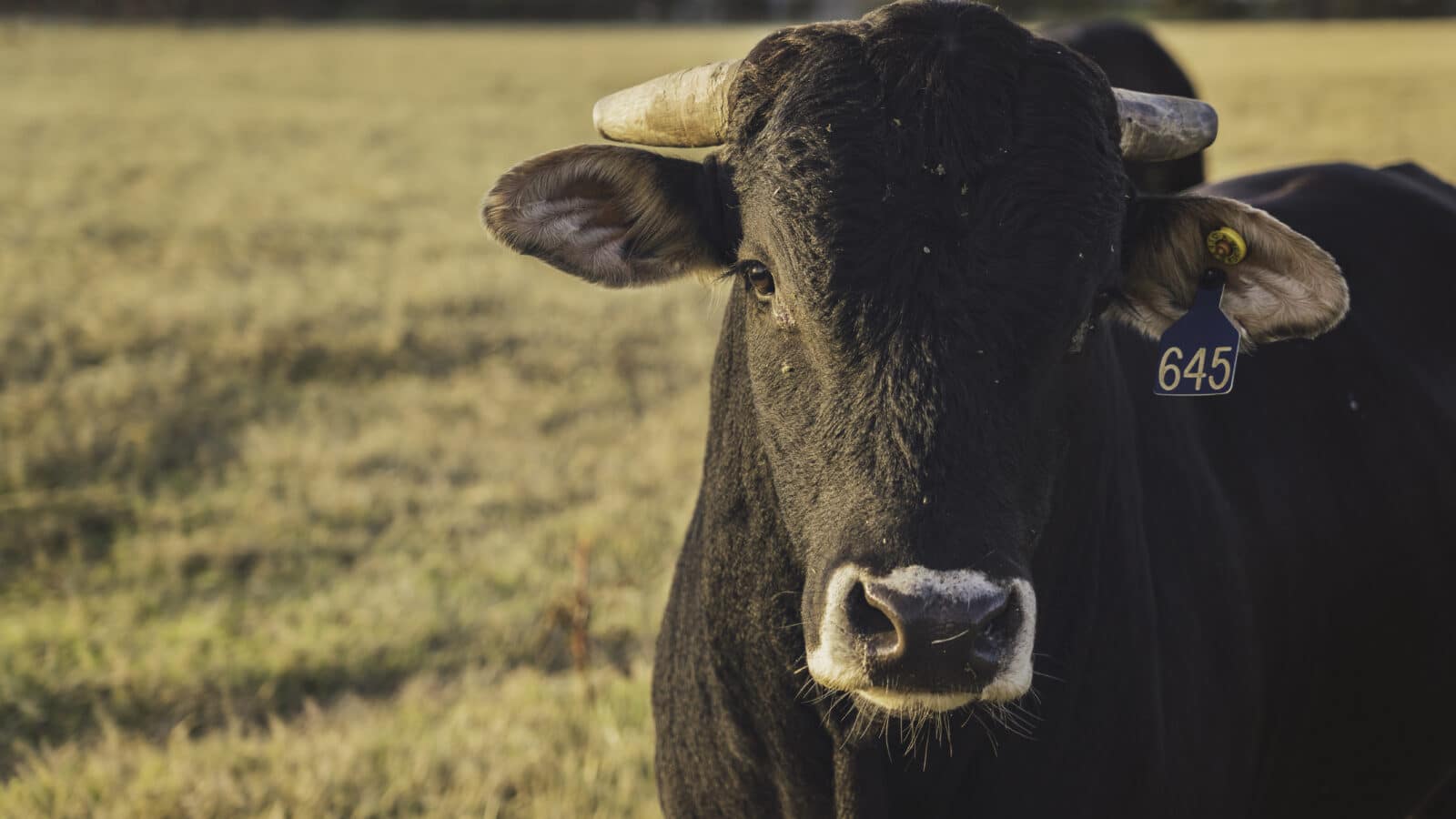 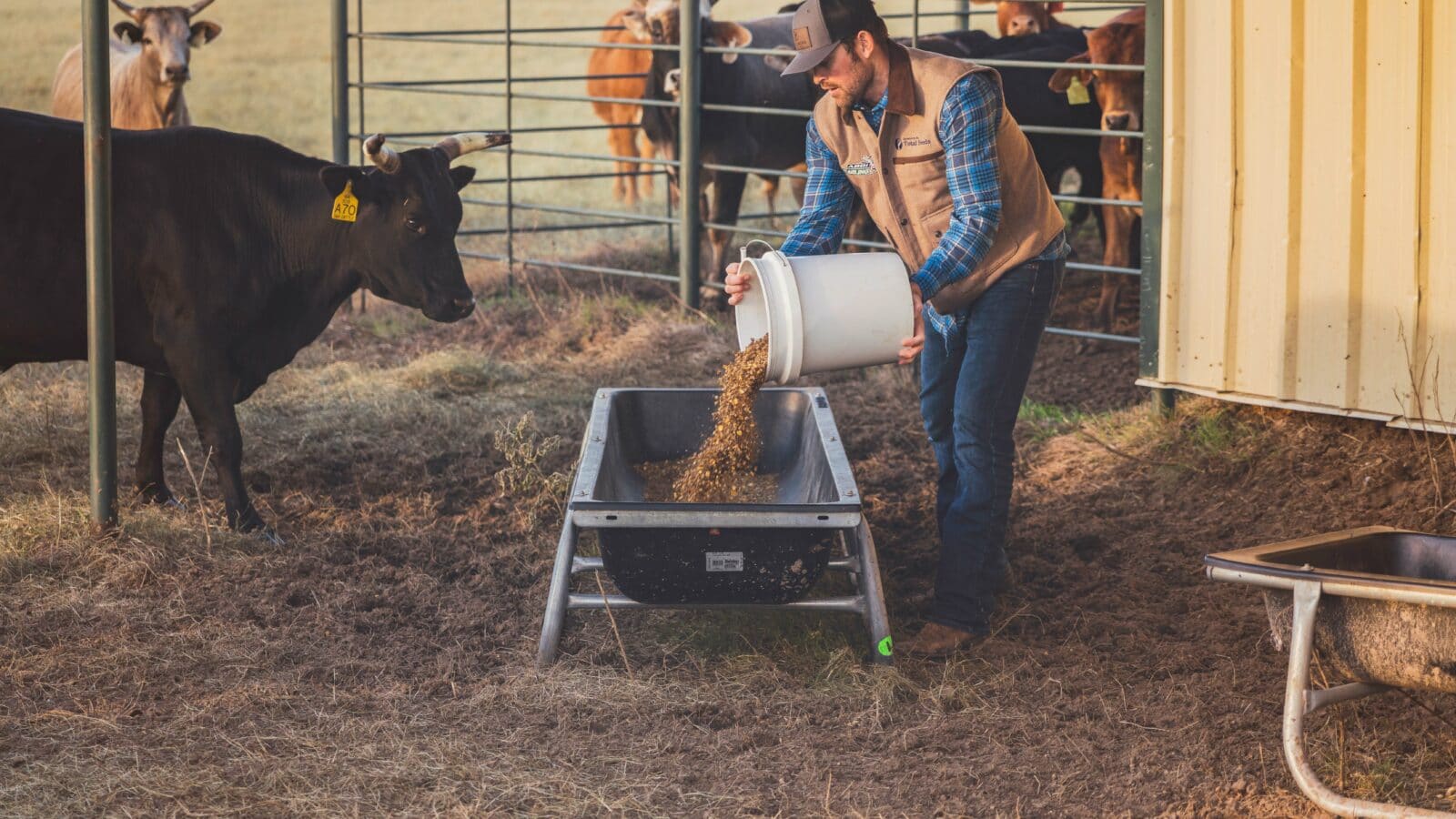 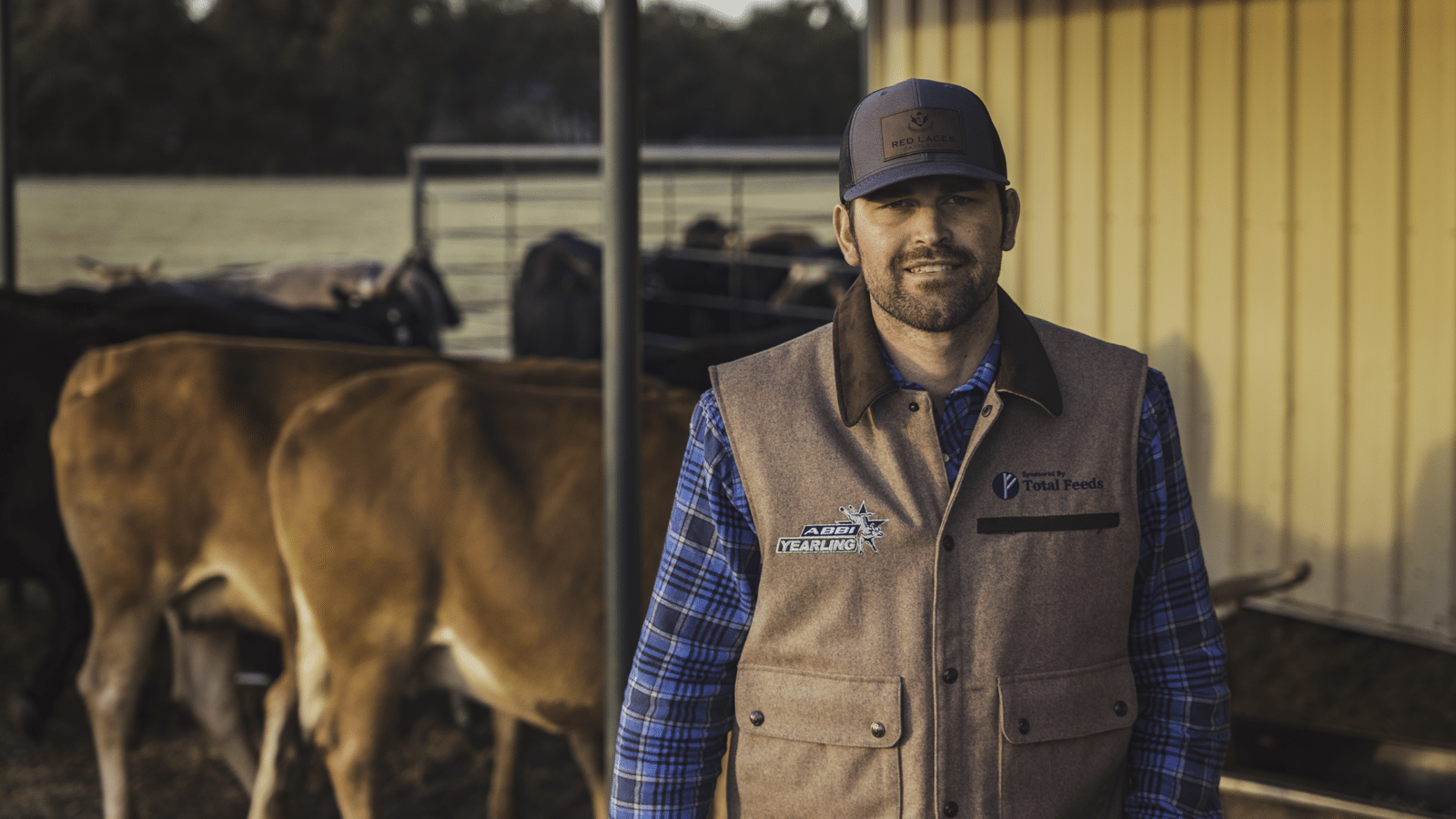 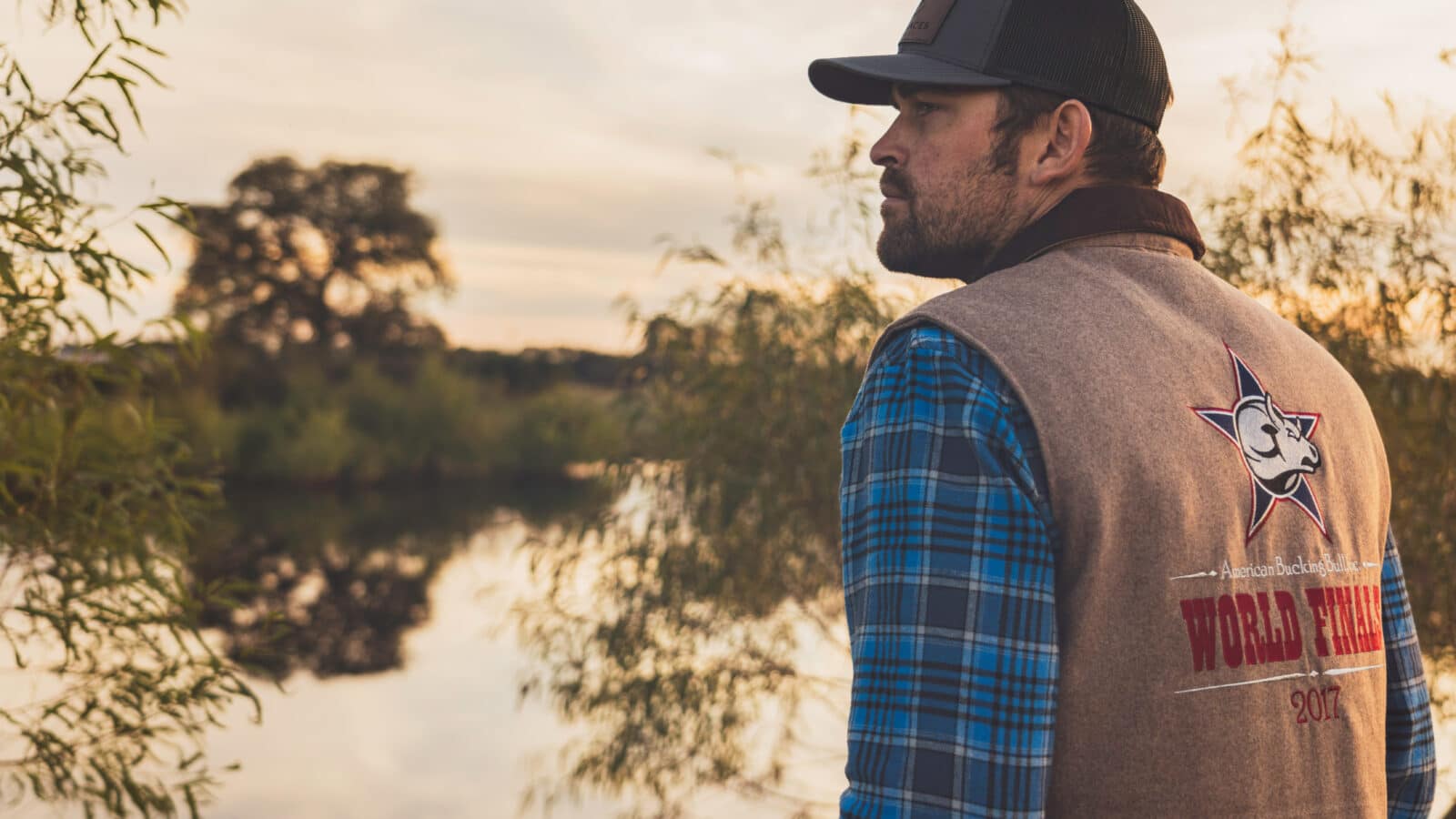 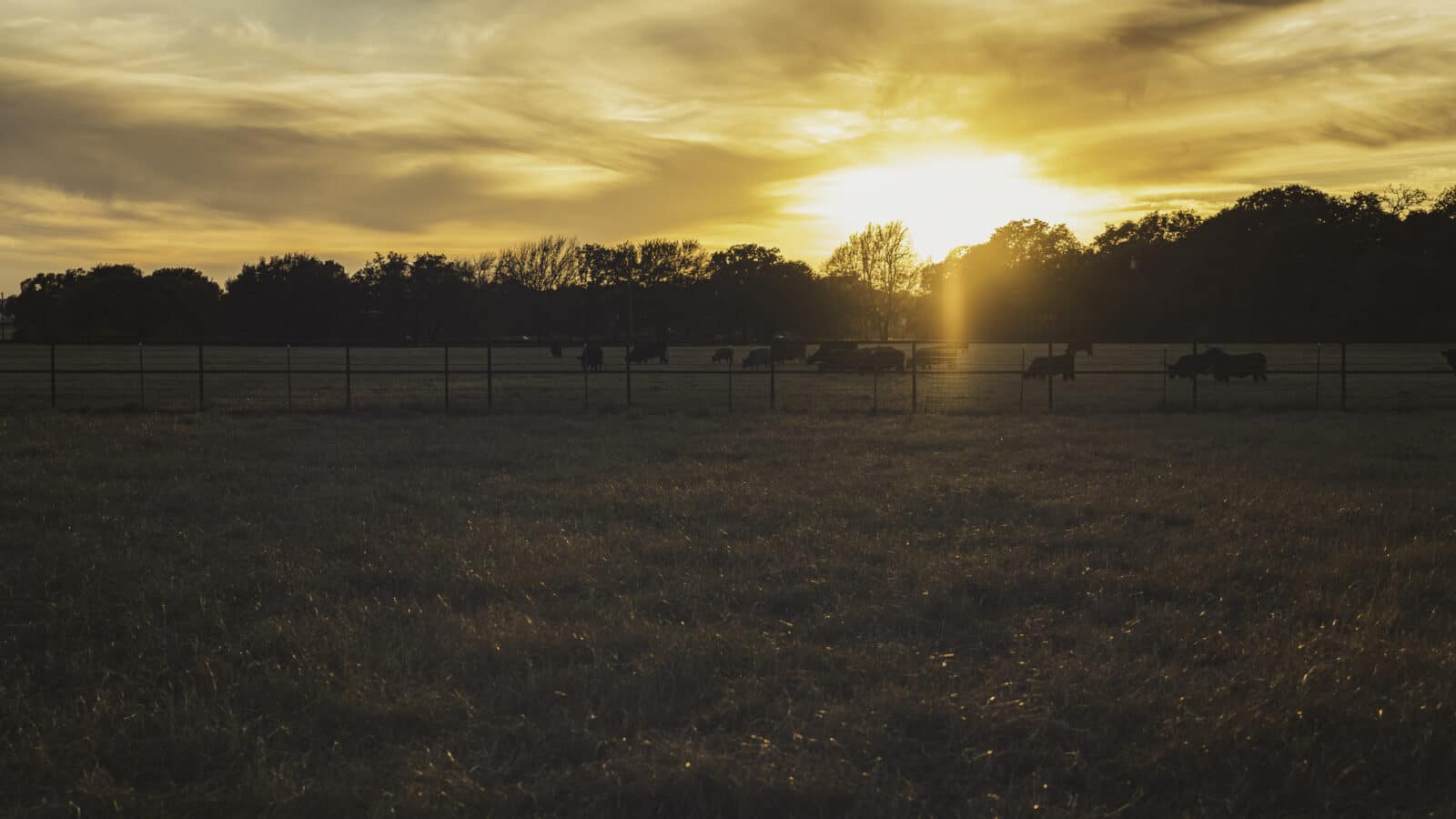 One of our favorite things to create at GreenFox is a brand video. Videography consists of our team writing a video brief to ensure we capture all the shots needed to show off a brand in the best possible way. The GreenFox Video Team traveled to the Red Laces Cattle Co. ranch, with one goal in mind: Create a 1-minute video that would express to the world exactly what Red Laces Cattle Co. is all about. The end result accomplished exactly what we had in mind! 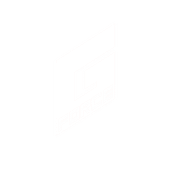 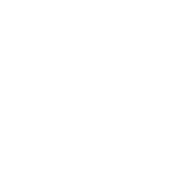 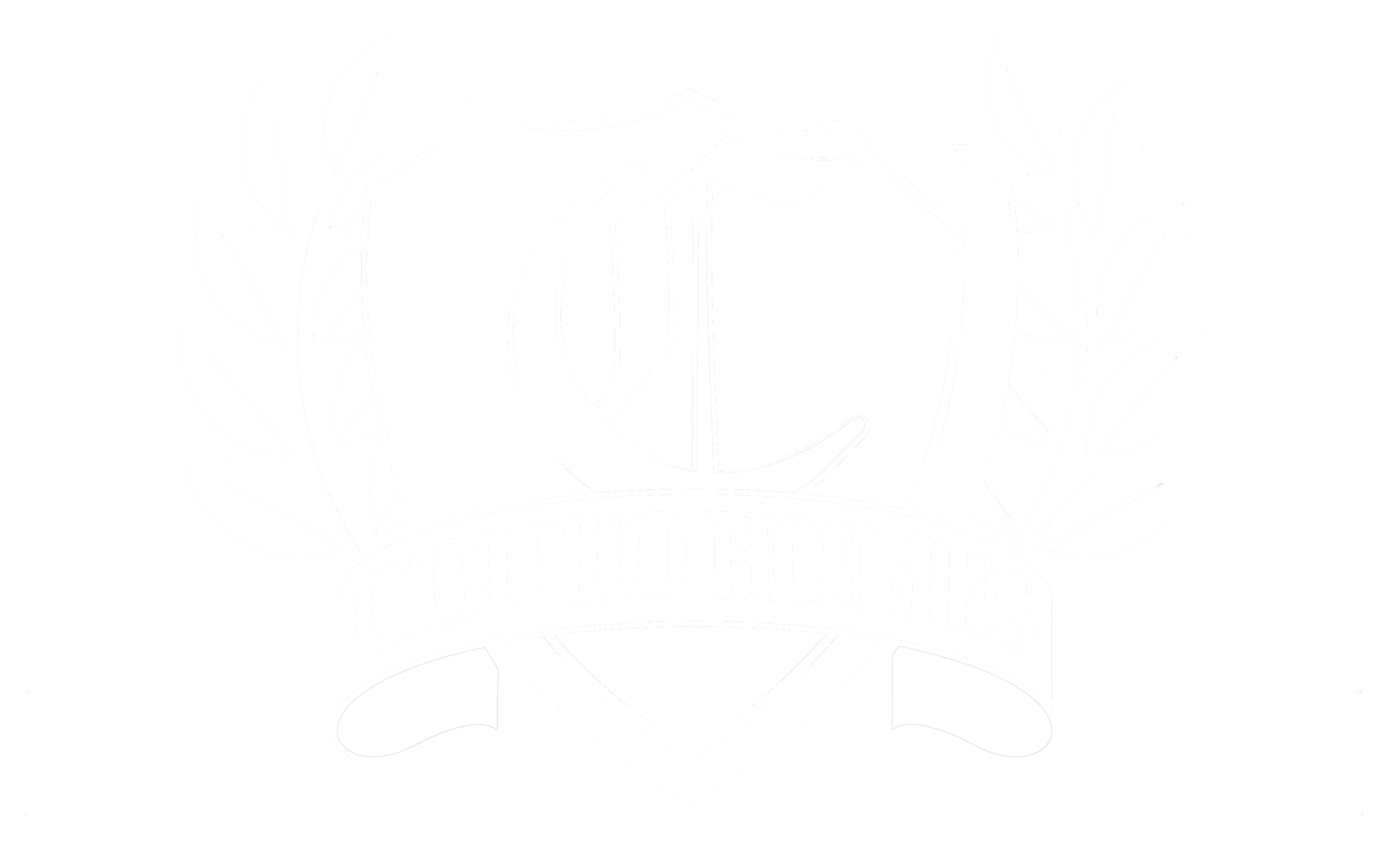